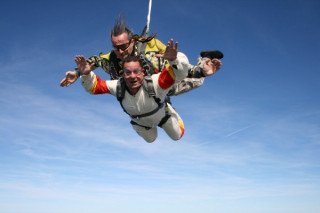 Since skydiving isn’t always in the mainstream news, it’s easy to skip over the list of celebrities who have taken the plunge through the air to sail down gracefully back to earth. Let’s see if you can spot any familiar names on our list of celebrities that love to skydive: 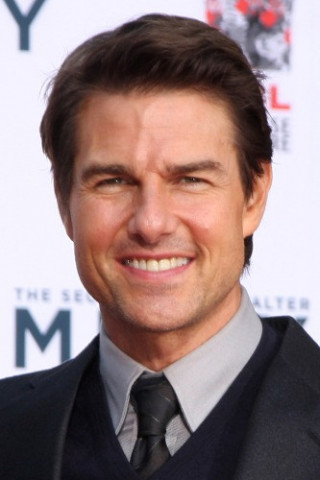 Tom Cruise loves to push the adrenaline limit, no matter if he’s flying planes or jumping from them! In fact, Tom Cruise made over 100 training skydives while practicing for the movie ‘Mission Impossible: Fallout.’ He did his HALO-style jumps over Dubai in his iconic scenes. 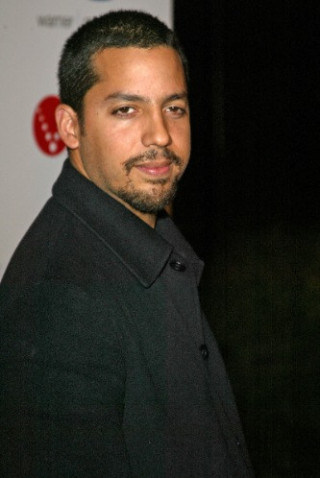 David Blane is another celeb who loves to skydive, jumping an impressive 500 times through the air in order to get the license required for him to perform his hot air balloon stunt known as ‘Ascension.’ 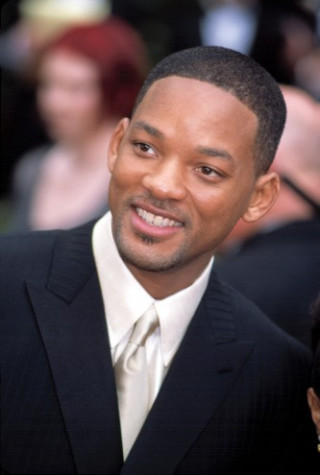 One of the most famous celebrity skydivers, Will Smith has taken his entire family on skydiving trips despite being over 50 years old! If there was a man who would ever wish for himself and his family to be born again with wings, it’s Will! 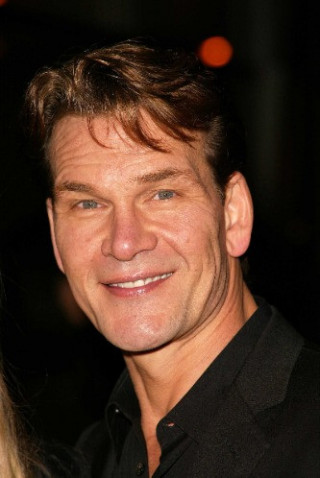 Despite many protests from producers, Patrick Swayze became a skydiving icon when he trained to personally perform many amazing aerial stunts that endeared him to many a skydiver. Some of the highest achievers in skydiving cite Patrick as their inspiration to get in (and out) of the plane! 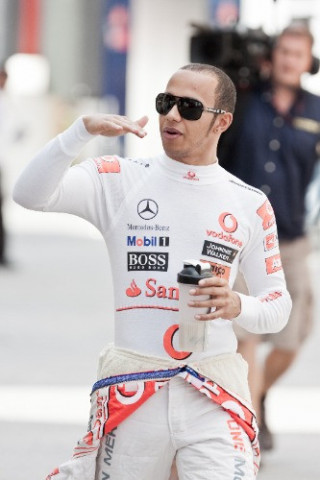 Lewis Hamilton cut his adrenaline chops on the F1 circuit, but he decided to kick it up a notch and become a skydiver! He said that during his first time, it was very scary, but the feeling of floating through the air was incredibly liberating and empowering in a way he’d never thought possible. 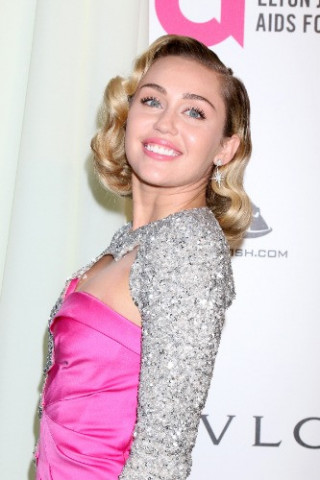 Not to be left out of any party, Miley Cyrus performed a tandem skydive where she mogged the camera the whole way down, showing that even the smallest girls have the guts to rival the biggest boys in the sport!

Are you ready to add your name as number seven on our list? It all starts with the first jump, and we’re only a phone call or email away. Reach out to us now to learn more about how it feels to carve through the sky in style!

The Benefits of Skydiving on Mental Health Can You Wear Glasses Or Contact Lenses While Skydiving? Skydiving vs Paragliding When you Skydive, Can you Breathe? Skydiving vs Hang Gliding
READY... JUMP! LET'S FLY!